The Fusital H332 Novantotto series has been designed by Renzo Mongiardino. It is a handle made of brass material; A finish: Shiny gold. The H332 Novantotto handle in this interior door version comes with: Round Rosette, return spring and underside with wood screws, nozzle with Patent key hole (R8) or with Yale cylinder key hole (R8 Y) and a choice The rosette fastening systems most suitable for your needs, 7 or 8 mm frame. Fusital handles are certified ICIM and conform to UNI EN ISO 9001: 2008 standard

Lorenzo (Renzo) Mongiardino (Genoa, 12 May 1916 – Milan, 16 January 1998) was an Italian architect, interior designer and production designer. He was nominated for two Academy Awards in the category Best Art Direction. Renowned on the international scene as a clever creator of spectacular spaces, Renzo Mongiardino has realised numerous very fascinating interiors in the most exclusive residences of Rome, New York, Paris and Milan, which have influenced many decorators all over the world. 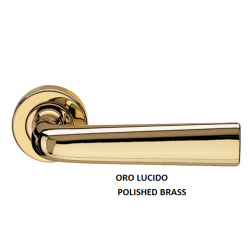 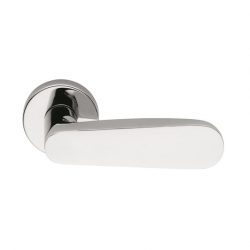 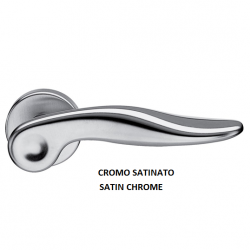 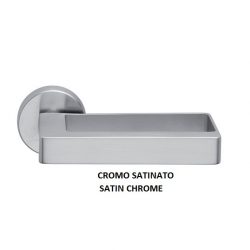