The H354 Duemilaquatro series by Fusital was designed by Frank O. Gehry.

The FUSITAL handles are ICIM certified and comply with the UNI EN ISO 9001: 2008 standard

Growth in Toronto, Canada, Frank Gehry moved with his family to Los Angeles in 1947. Gehry graduated from Architecture at the University of Southern California in 1954 and studied Urban Design at Harvard University of Design. Over the next few years, Gehry has built an architectural career that lasts for five decades and has produced public and private buildings in America, Europe and Asia. With his work, Gehry, he has earned some of the most significant architectural prizes, including the Pritzker Prize. 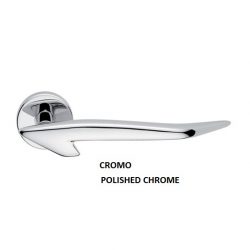 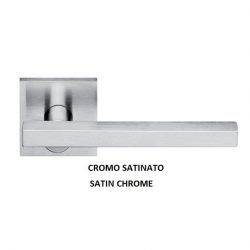 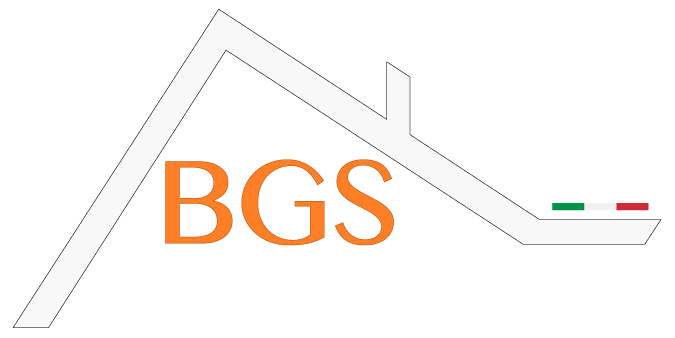 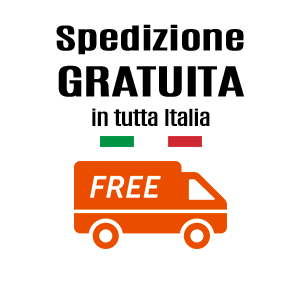